The 7 Most Embarrassing Branding Mistakes of 2018 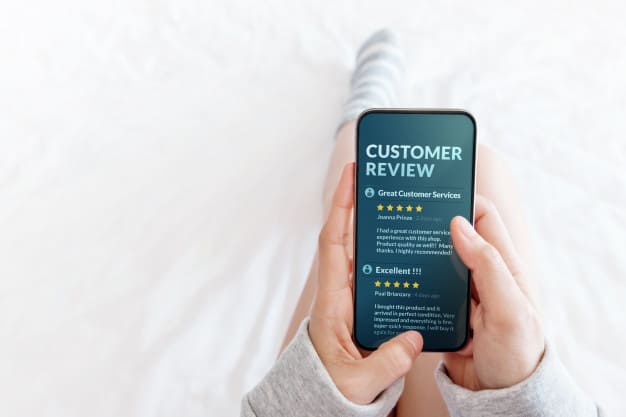 Many brands did not get the response they were expecting from their promotional campaigns this year.

Nearly any idea can sound great in the conference room. But when the idea takes form in the outside world, it can go wrong. In some cases, terribly wrong.

Whether fault lies in the concept or the execution, a bad marketing or branding campaign can result in an absolute mess. Here are seven of the worst ones rolled out in 2018.

In January, the fast-fashion giant released an image on its website of a young African-American child modeling a green sweatshirt that included the slogan “Coolest Monkey in the Jungle.” Customers were outraged, and Twitter users called the company out for its lack of cultural sensitivity.

Also in January, Estee Lauder released a new line of foundation called Double Wear Nude Water Fresh Makeup SPF25. While the company released over 30 shades of the product, more than half were geared toward women with very pale, light skin, leaving very few options for women of color. Ads for the makeup sent a clear message to customers about who the brand is, and isn’t, catering to.

An unfortunate timing error led many basketball fans to believe the Milwaukee Bucks were celebrating the firing of head coach Jason Kidd in January. The news was released on the franchise’s 50th anniversary, so any user who came to the team’s Twitter profile was greeted festively with an array of virtual balloons.

The beer company’s tone-deaf commercial landed it in hot water in March. The 30-second ad showed a bartender sliding a beer past three people, all of whom are black, to a lighter-skinned woman. The tag line read “Sometimes, lighter is better.

In September, a Russian Domino’s franchise launched Dominos Forever, an offer of 100 free pizzas a year for 100 years to customers who tattooed the brand’s logo on their skin.

In November, the luxury fashion line released a marketing campaign full of ethnic stereotypes. An advertisement for the company shows a Chinese model attempting–and failing–to eat various Italian dishes with chopsticks. Even aside from the sexually suggestive content, people were outraged over the depiction of Chinese people as lacking refinement and an understanding of culture.

Things only got worse from there. Following the campaign, Diet Prada, a fashion-focused Instagram account, posted screenshots of an Instagram DM exchange between founder Stefano  Gabbana and model Michaela Tranova, during which Gabbana says “the country of [series of poop emojis] is China,” and “China Ignorant Dirty Smelling Mafia.” The Diet Prada post went viral, and the backlash was immediate. The hashtag #BoycottDolce reportedly began trending on the Chinese social media site Weibo.

Gabbana and his co-founder Domenico Dolce have since apologized to the public, but were forced to cancel their Shanghai runway show, costing them millions.